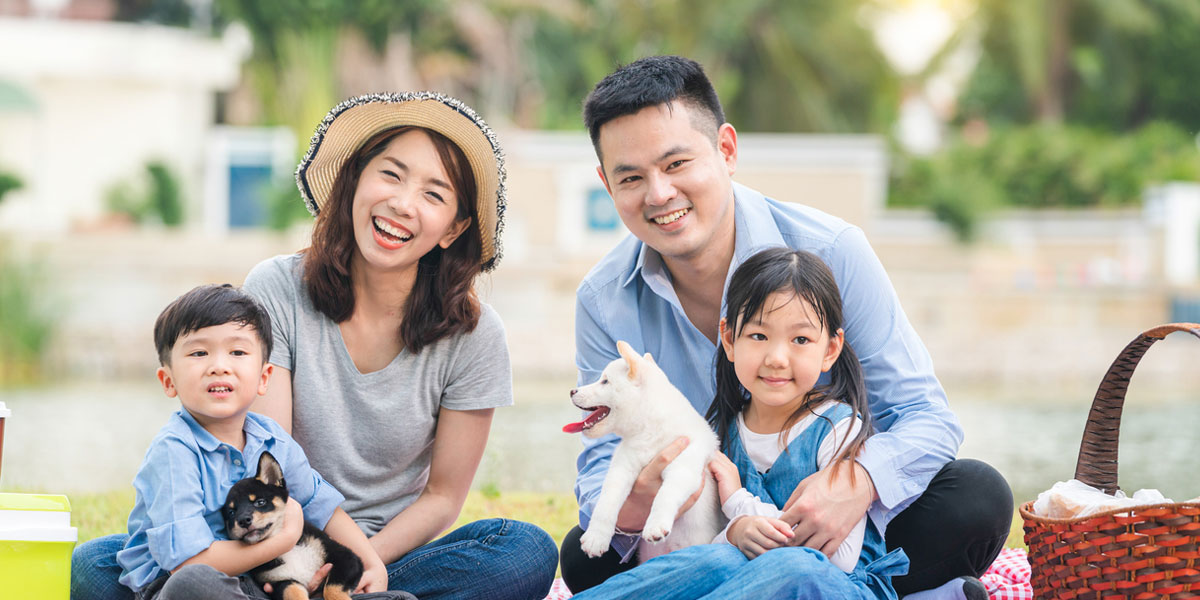 Family cohesion, according to Olson, Russel, and Sprenkle, is defined as, “the emotional bonding that family members have toward one another.”

The effects of family cohesion on the development of academic achievement are well established. In studies conducted both in the US and the UK, children from broken families show lower IQs and engage in more risky behavior than those from stable family environments.

The Effect of Family Cohesion

A positive relationship between the members of a family refers to the extent that each of them feels accepted within the family, and there are high levels of social capital as well as good communication and cooperation between family members.

A negative relationship, on the other hand, refers to the extent that a family member is alienated, and the child who suffers from this situation is not able to function as a valuable member of the family. The concept of family functioning has been used to evaluate the effects of family cohesion on academic achievement in a number of different studies.

Research on the effect of family cohesion on socialization has found that children exposed to a large amount of diversity in family members during the early developmental stages of their lives are more likely to exhibit anti-social behaviors as adults. But the effect of family cohesion on behavioral responses became clear when researchers looked at how families responded to the children’s parental sexual harassment and violence.

Consistent with the family cohesion literature, it appears that children of family members who experience severe family crises and who lack a stable relationship with significant others are likely to develop psychological problems in later life.

Consistent with the literature on the effects of family dysfunction on academic achievement, it appears that children of families with low levels of family cohesion are less likely to exhibit academic perfection and are less successful at completing school than children in family-based settings with greater familial stability and social capital.

It seems that family cohesion may be related to the level of indirect effects of academic performance: the children of families in which the parents expressed negative emotional signals and were subjected to physical and sexual abuse are not likely to engage in academic behavior that would be associated with parental perfectionism.

However, the researchers believe that the causal link between parental perfectionism and the children’s academic performance can be strengthened when the children themselves express a sense of dissatisfaction regarding academic standards.

To test whether the link between family cohesion and academic performance is causal in nature, researchers have conducted several studies using experimental methods.

In one study, college students were assigned to either belong to a family-based or a non-family-based group, and were then given various tests to determine how much they could cope with changes in social structure and interpersonal relationships.

Those in family-based groups were found to have higher test scores than those in non-family-based groups; this effect was only found for students who were already highly intelligent (i.e., with above average grades).

In another study, college students were randomly assigned to either form a family or a non-family group, and were then given a series of tasks to do either alone or as part of a team.

The study found that when participants were given the opportunity to participate in a more structured task, even if they were working alone, they performed better than they did in the task where they were allowed to work individually; this effect was most apparent in the task requiring creative thinking.

In addition to studying the effect of family life on children’s achievement, researchers have looked into how children’s attitudes about family and relationships influence their success in school.

Some studies have shown that children who are encouraged to see both parents as important, or who are made to feel that other children can take care of themselves, perform better than children who are constantly told that their parents can do nothing right (because these children do not see the role of parents as primarily parental, they fail to connect it with their own actions).

The importance of family formation goes beyond the immediate family members. A strong family life has long-term consequences on children’s attitudes and self-image, their health and well-being, and the probability of them getting involved in crime later in life.

Research indicates that those who have a stable and loving family life are less likely to become obese, have smoking rates that are half that of non-family members, and are more likely to graduate from high school or college. Children living in stable and loving families are more likely to achieve their goals of career advancement and marriage and to live up to their own personal aspirations.

A strong and thriving family life is the cornerstone of a successful, prosperous future for the children, families, and societies that are members of those families. 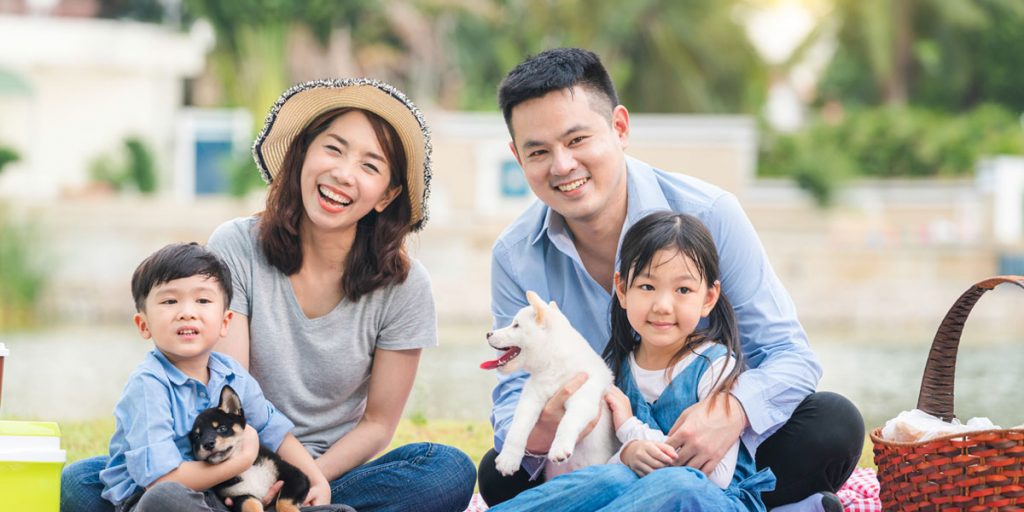 Welcome to the blog written by mothers for mothers!

Join us to chat about parenting questions and answers, tips and advice, and product reviews for you and your baby.